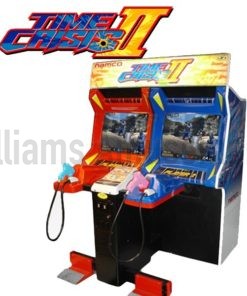 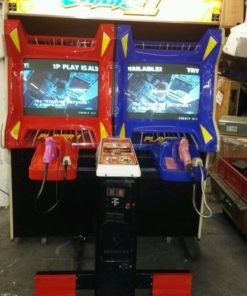 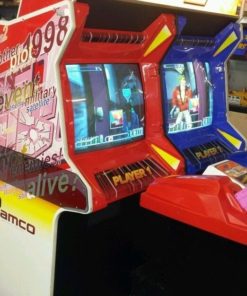 Time Crisis 2 is a two player shoot them up which takes the players through different levels blasting hundreds of enemies and fighting your way through a non-stop action adventure. The Players take the role of two special agent fighting Neodyne Industries who are attempting to launch a nuclear satellite into space before time runs out. When the player steps on a special pedal, the player pops out of hiding and can fire back, when released the player goes into hiding and reloads his gun.

Time Crisis 2 has the option to either play alone (SOLO PLAY- locks out second player) or have a friend join you at any time (LINK PLAY) after depositing credits. 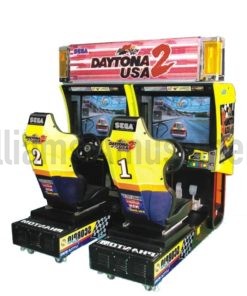 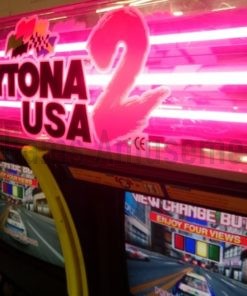 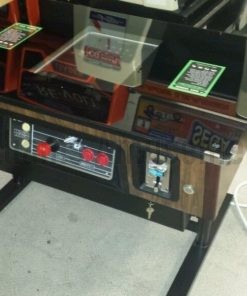 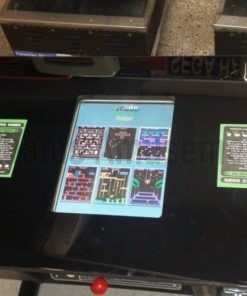 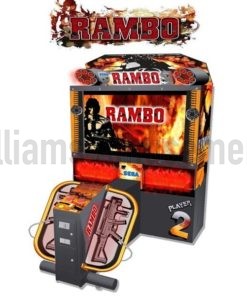 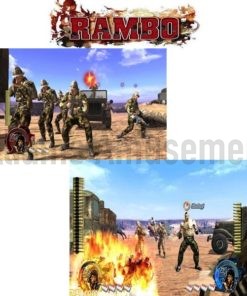 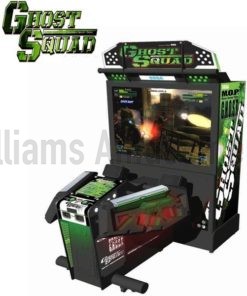 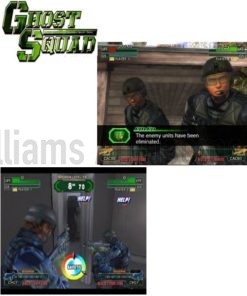 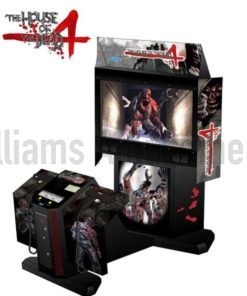 SEGA HOUSE OF THE DEAD 4 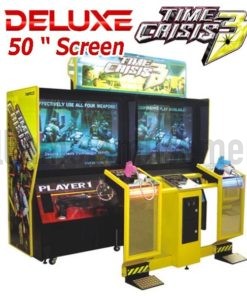 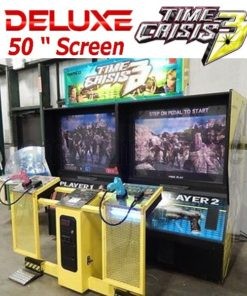 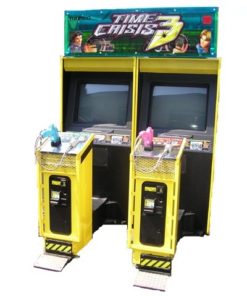 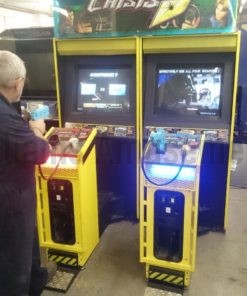 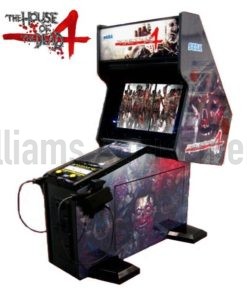 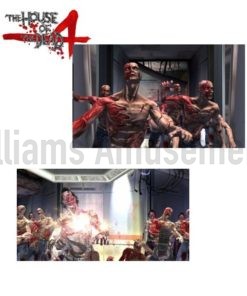 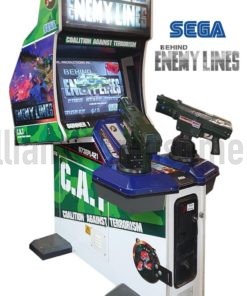 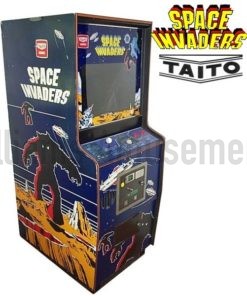 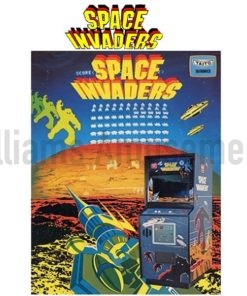 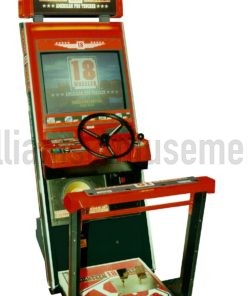 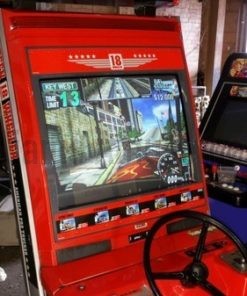 sega 18 wheeler arcade game machine for sale in the uk 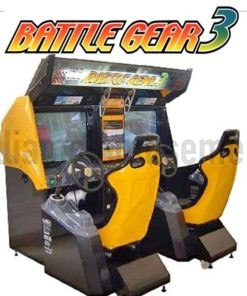 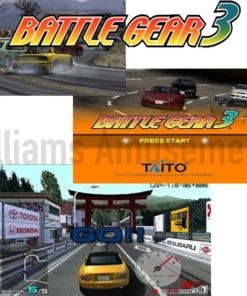