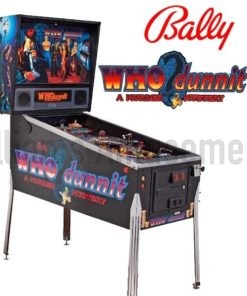 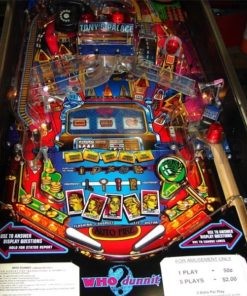 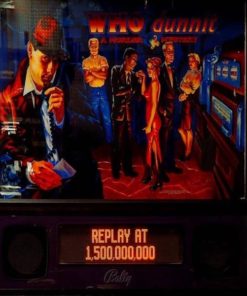 Who Dunnit? Pinball Machine by Bally

Who Dunnit pinball machine with a 1940s style and murder mystery theme. The playfield features up to five different murder mysteries by revealing clues by sending the ball to an elevator, phone, or slot machine. The machine accepts up to four players, and features 4-ball play.

The aim of the game is to solve 5 murder mysteries by interrogating suspects and finding evidence before heading to the Roof in the game to catch the killer. There can be a maximum of 4 balls in play at any time, and can support up to 4 players. There are five “balls”, but once they are all exhausted, the player can have an extra 3 “balls” by inserting a credit. If the player gets their initials on the high scores list, they may be awarded 1 free go (or 2 free goes if they manage to get enough points to become Grand Champion).

There are 4 suspects and 1 victim during a case, the suspects names are mainly Tony, Victoria, Butler (previously known as Walther), Bruno (previously known as Tex) and Trixie. If the player chooses the wrong suspect, they will say “Sorry, I have an alibi,” following by a 20, 30 or 40 million “Suspect Eliminated” bonus. A hint on finding the killer is that all suspects will talk about the killer unless they ARE the killer.

Occasionally, “mystery slots” will appear on the screen. The slots will then stop on images not unlike an ordinary slots machine. Depending on what combinaion the player gets, they will then receive a varying amount of points. The combinations are: 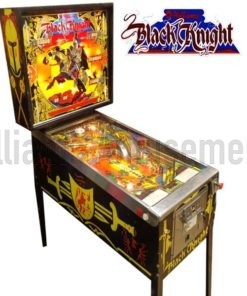 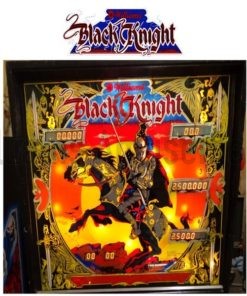 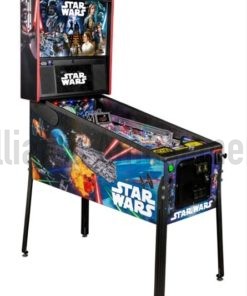 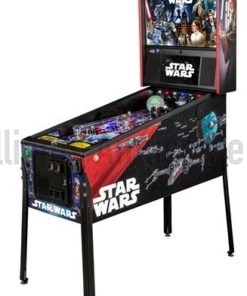 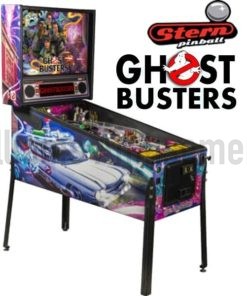 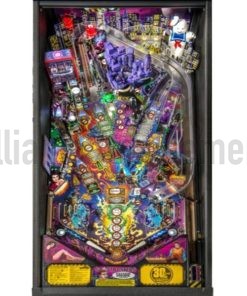 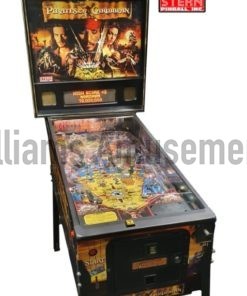 Pirates of the Caribbean Pinball. 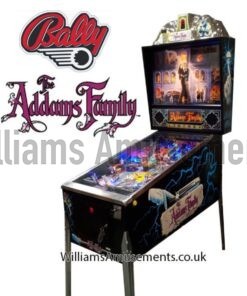 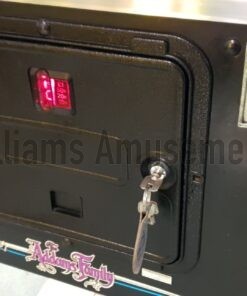 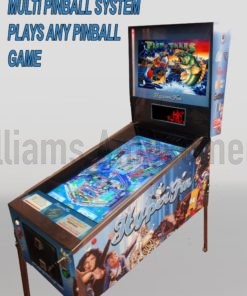 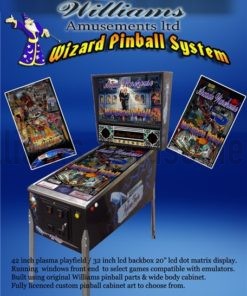 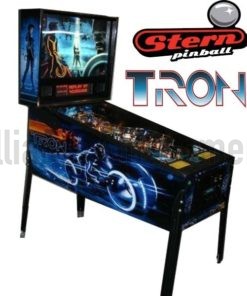 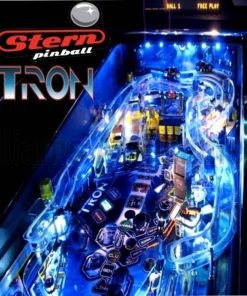 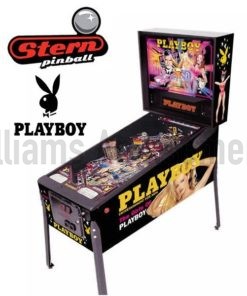 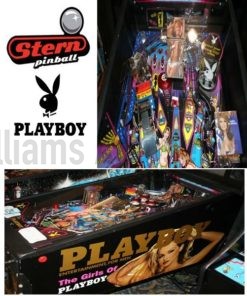 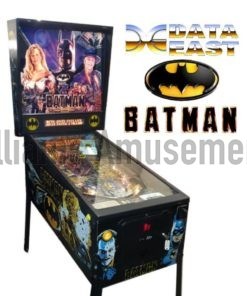 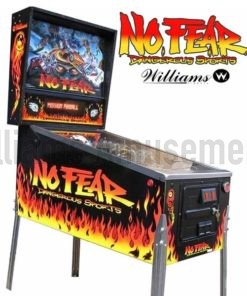 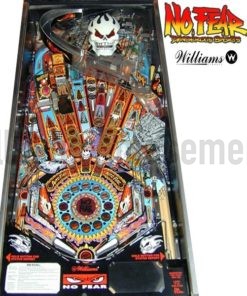 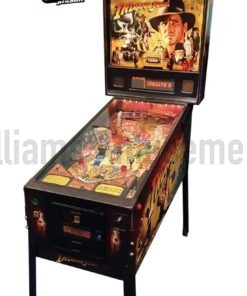 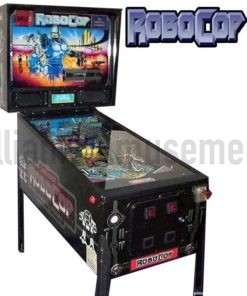 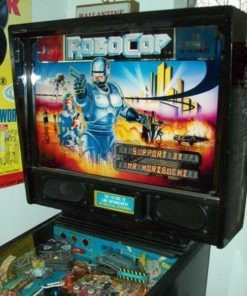